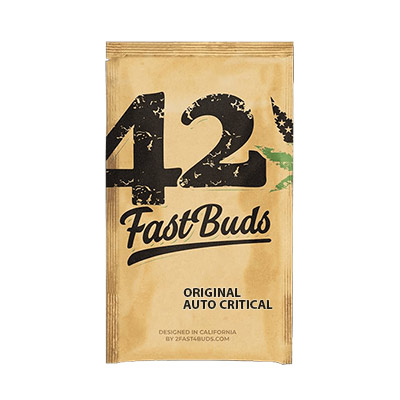 FastBuds took the acclaimed Critical strain and turned her into a high-yielding autoflowering powerhouse. Now ready in record time, Original Auto Critical is still the same ultra-reliable and highly resistant strain that ensures world-class bud even if you don’t have much cannabis growing experience!

Original auto Critical – The original Critical isn’t exactly known for being difficult to grow: in fact, she stands out as one of the most robust strains for delivering crazy yields of great bud both indoors and outdoors. FastBud took this classic, gave her their autoflower treatment, and while they were at it, further enhanced her for even better taste, potency and yields!

Original Auto Critical is an indica-dominant hybrid that grows to a medium-short hight (90-140cm) with short internodal spacing. Her densely-packed nugs at each of her internodes explain why she can bring an astonishing 600g/m² of bud to the grower’s table. Although Original Auto Critical can easily be grown indoors with good results, she does even better when grown outdoors, preferably in a warm climate such as in the Mediterranean. Watch her grow into a small cannabis “tree” whose flowers will sparkle all over due to the sheer amount of resinous buds. However, her eagerness to fill your bags comes with a minor inconvenience: Original Auto Critical’s branches can become so heavy with bud that you may need to support the plant with stakes or with netting. She is also very responsive to plant training such as LST with which you can further increase her flowering sites.

Smoke Original Auto Critical and you can enjoy a deeply relaxing indica effect that keeps things pleasantly balanced. She won’t just knock you out, but instead deliver a serene calm and tranquillity with a bit of a creative and uplifting touch! Her high is just right if you still have some things planned, great for when you still want to hit the clubs, for making music or if you just want to have a good time watching movies with friends. But know that with up to 20% THC, she isn’t a light-weight by any means. Take it slow as otherwise, you may end up very high for the rest of the night!

Original Auto Critical has a flavour and taste that brings back memories of good old-school weed: she blends citrus tones of lemon with wooden pine notes and adds to it a slightly earthy aftertaste. There are also subtle floral notes in her smoke which you can taste on the exhale.

There are no reviews yet.

Be the first to review “Original auto Critical” Cancel reply 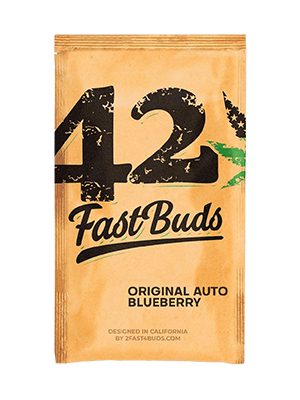 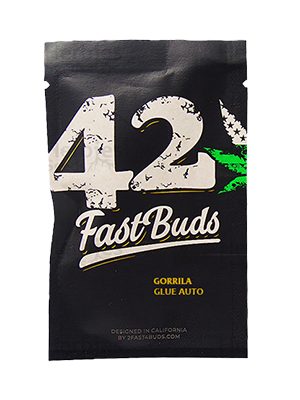 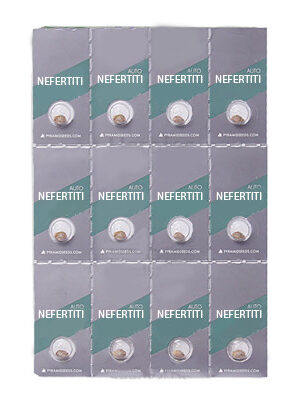 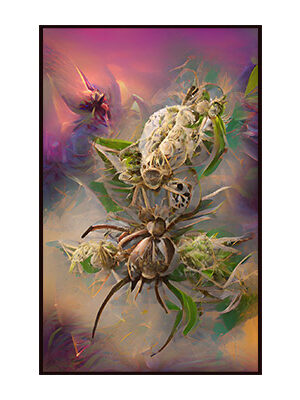 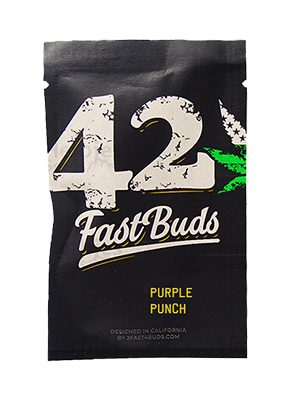 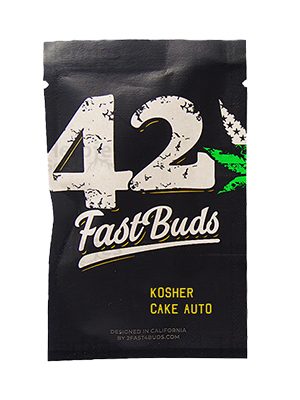 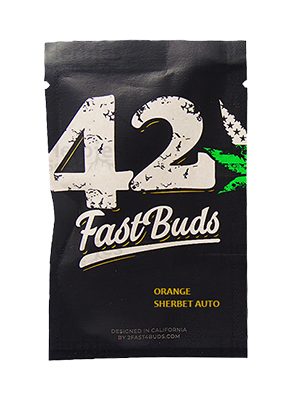 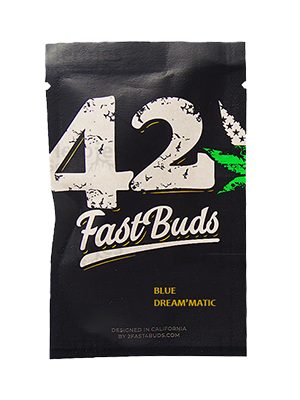 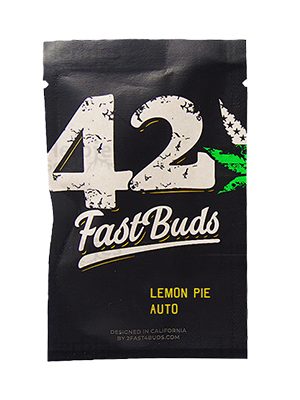 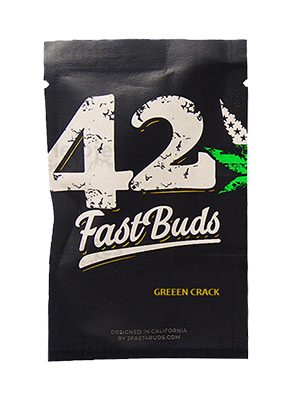